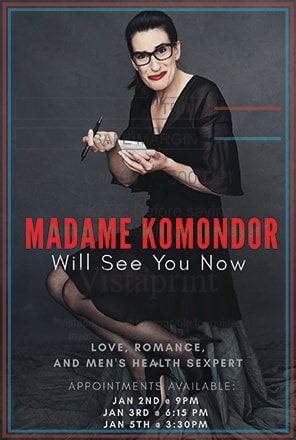 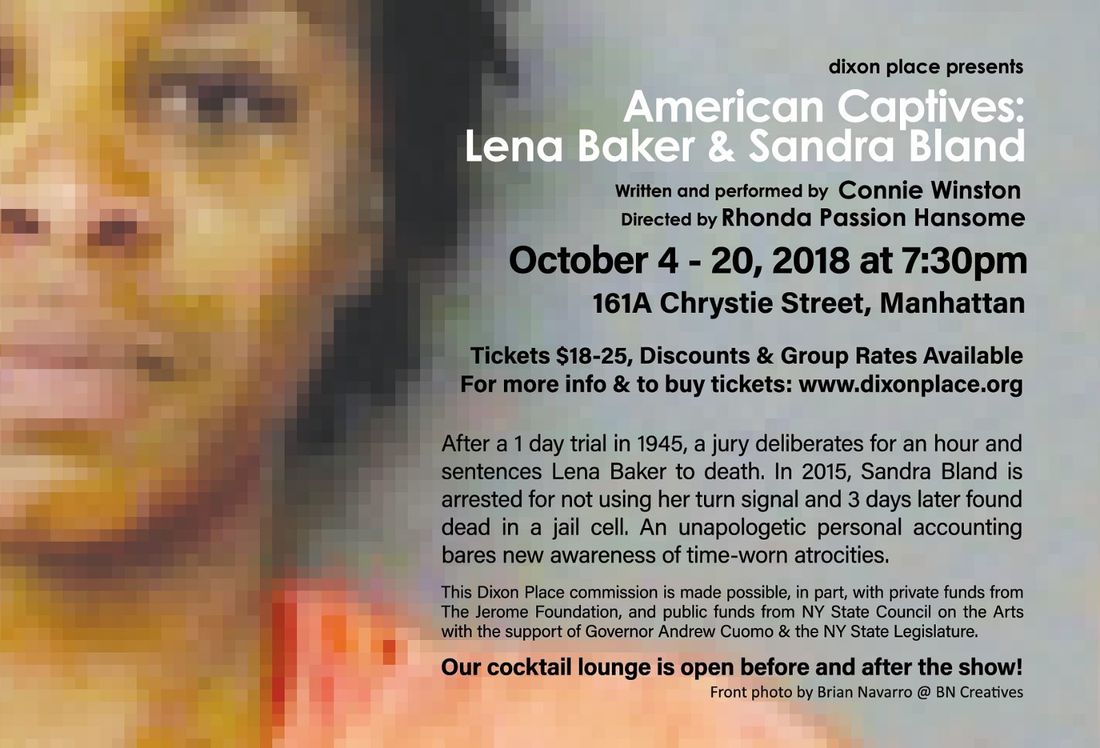 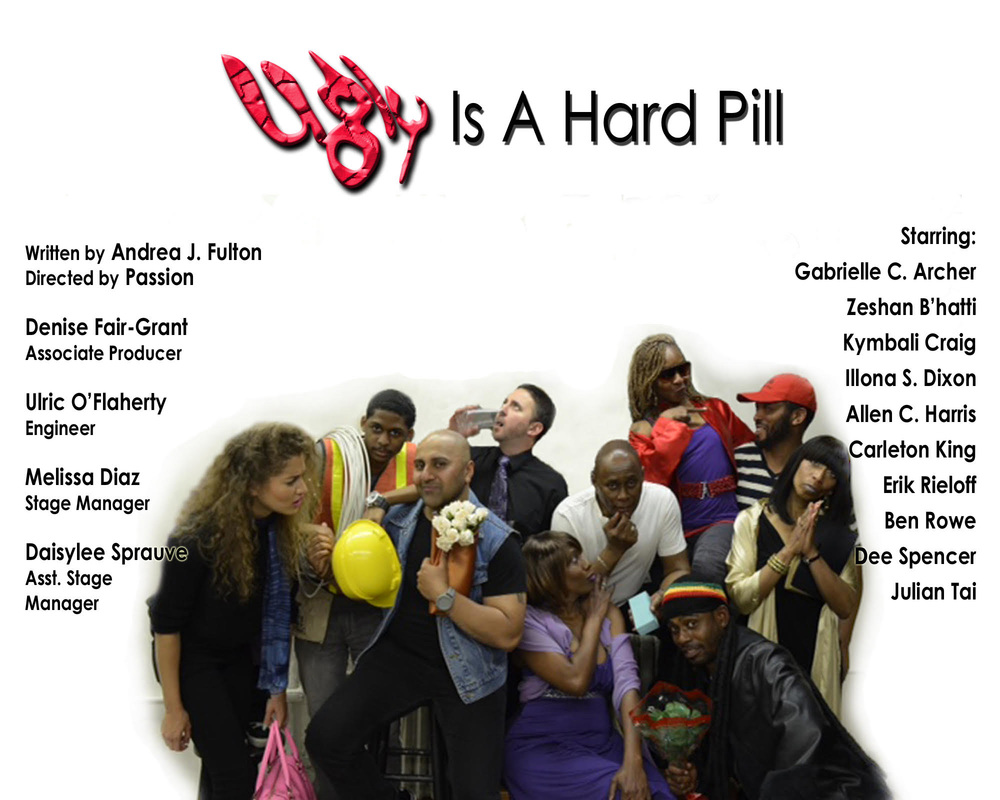 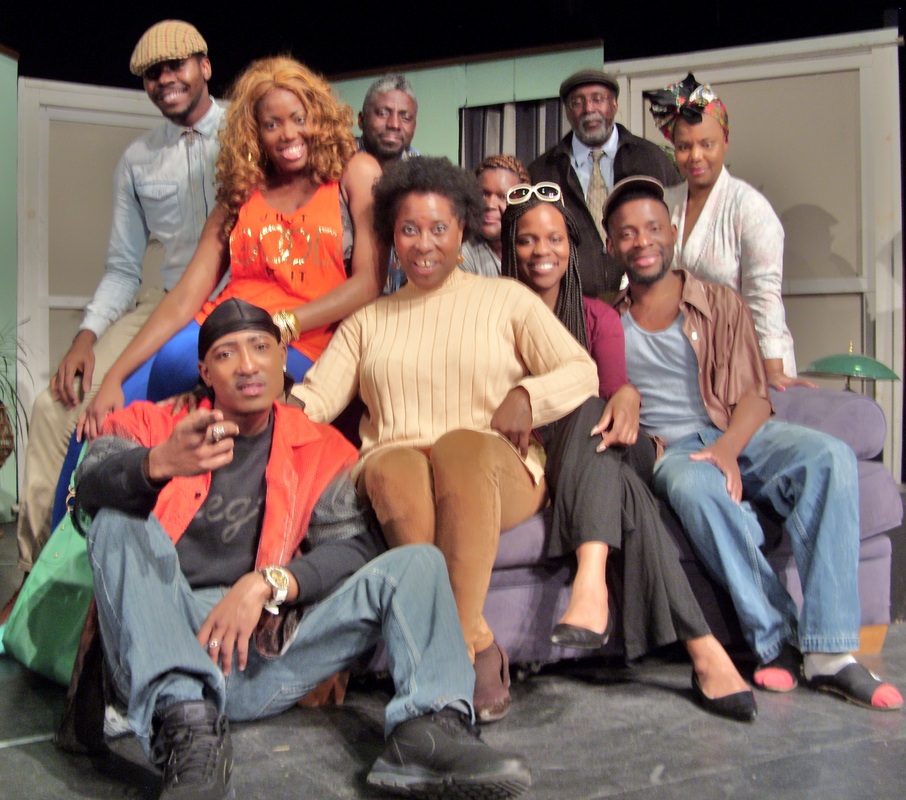 I am surrounded by cast, crew and Producer, Carl Clay A Bowl of Chilly's Foreign Mind runs Apr 17 - May 3, 2015 Black Spectrum Theater 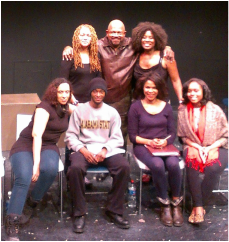 
Fri. Jan 25 2013!
He was born in DeKalb County, GA in 1923, where whites burned down his school and the KKK instilled fear and hatred in his heart.
Oil and Water by Robert Chafe is the story of Lanier Phillips,
the lone black survivor of the  segregated war vessel, USS Truxtun,
shipwrecked off the coast of Newfoundland in 1942.
The Workshop Theater Company and Playwrights Guild of Canada present one-night only, the spellbinding story of a man and a town forever changed. 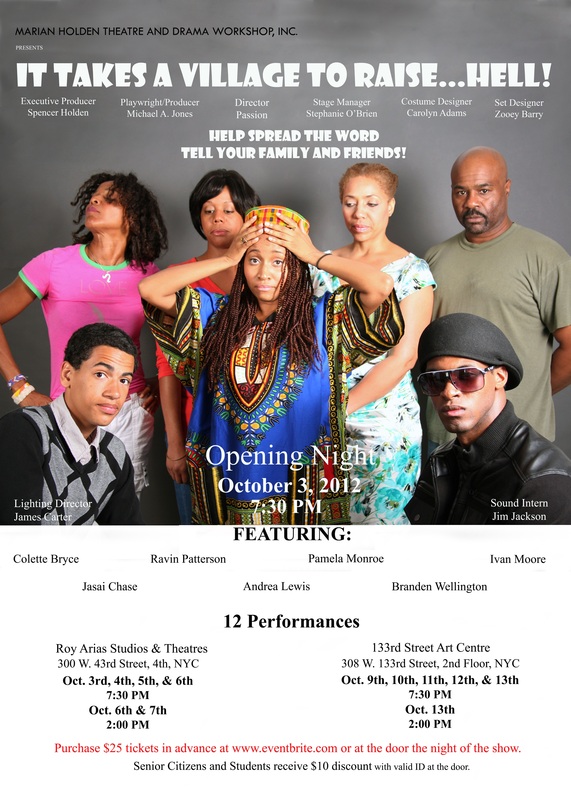 Thank you for your continued support.

Passion with Judges and Cast of her theater challenge.
I had the honor of presenting the "Theater Challenge" to the cast of
The Spirited Actor: Africa's Next Hollywood Star.
Look for this exciting new reality show coming to a network soon!

It's The End of the World as We Know It!
One-Act Festival
Associate Producer Passion
Thursday June 7th - Saturday June 23rd 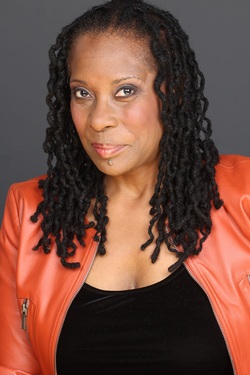